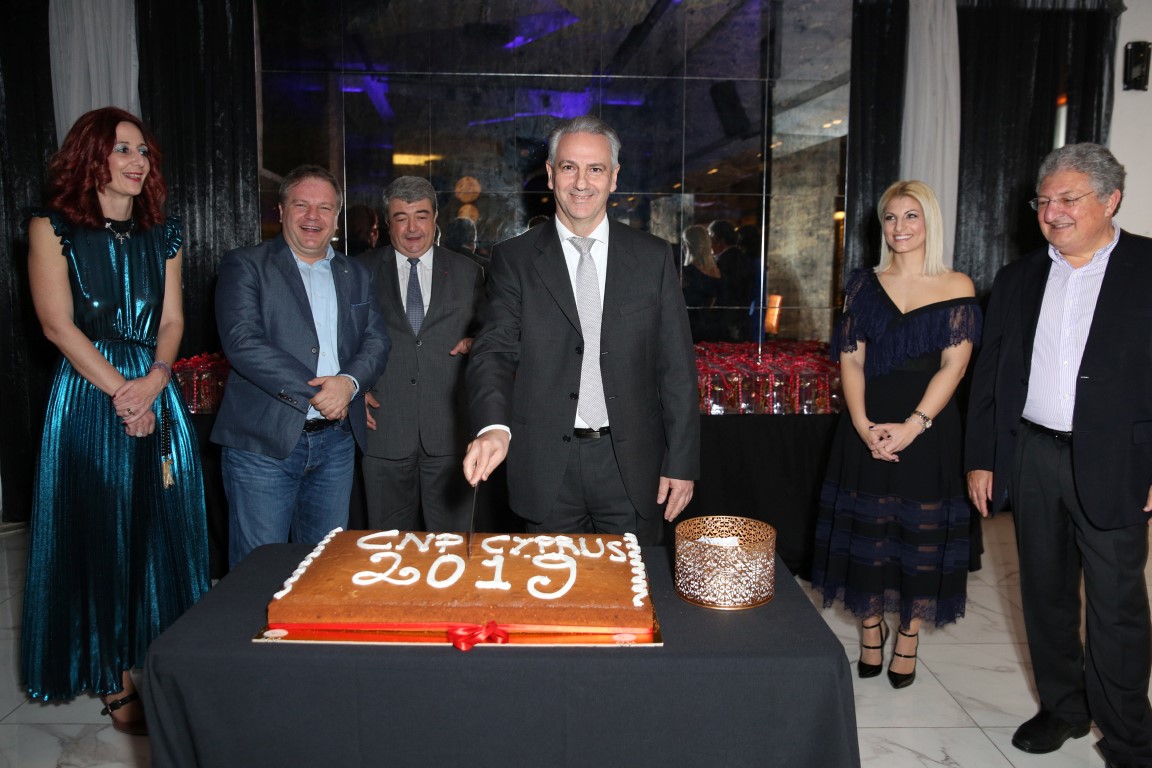 The Christmas party of CNP CYPRUS INSURANCE HOLDINGS Group held on Thursday, December 13th was full of colors and flavors.

In a joyful and warm atmosphere, the staff of the Group and its companies CNP CYPRIALIFE and CNP INSURANCE had the opportunity to entertain and exchange wishes for the upcoming holidays.

This year, the event was attended by Xavier Larnaudie-Eiffel, Deputy CEO of the French giant CNP ASSURANCES and Chairman of CNP CYPRUS's Board of Directors. Mr. Larnaudie-Eiffel thanked the workers for their contribution to making CNP CYPRUS Group Companies the leading players in the Cyprus insurance market.

During the traditional cutting of the Vasilopita, the CEO of the Group Mr. Takis Pheidias thanked the people of the Group for the dedication and professionalism that led CNP CYPRIALIFE and CNP ASFALISTIKI to the top of the Insurance Industry. His wish for the new year was health and personal & family happiness for everyone. 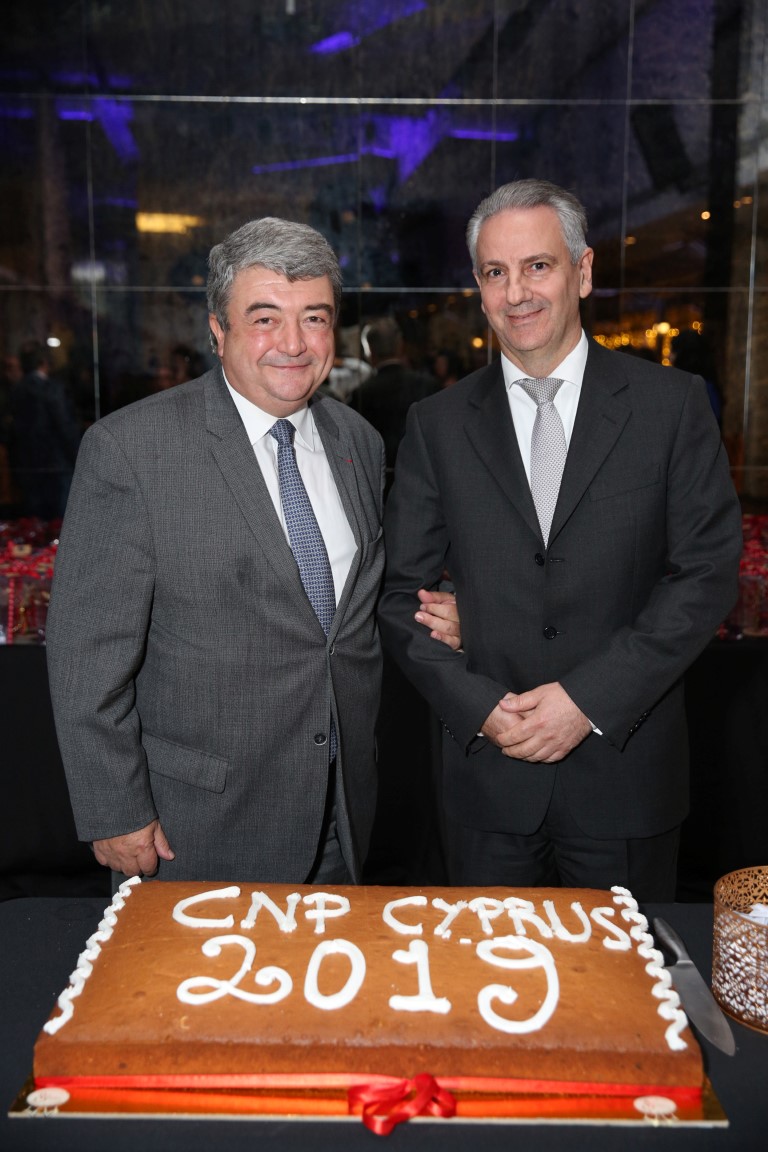 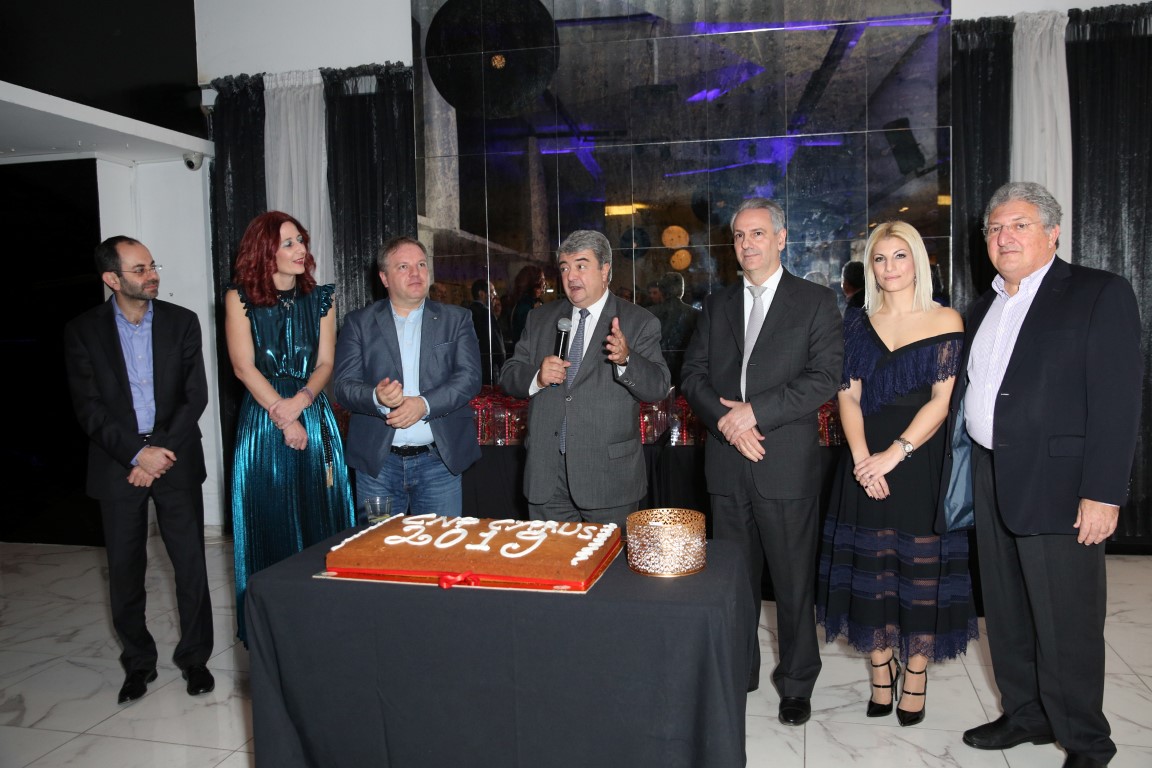 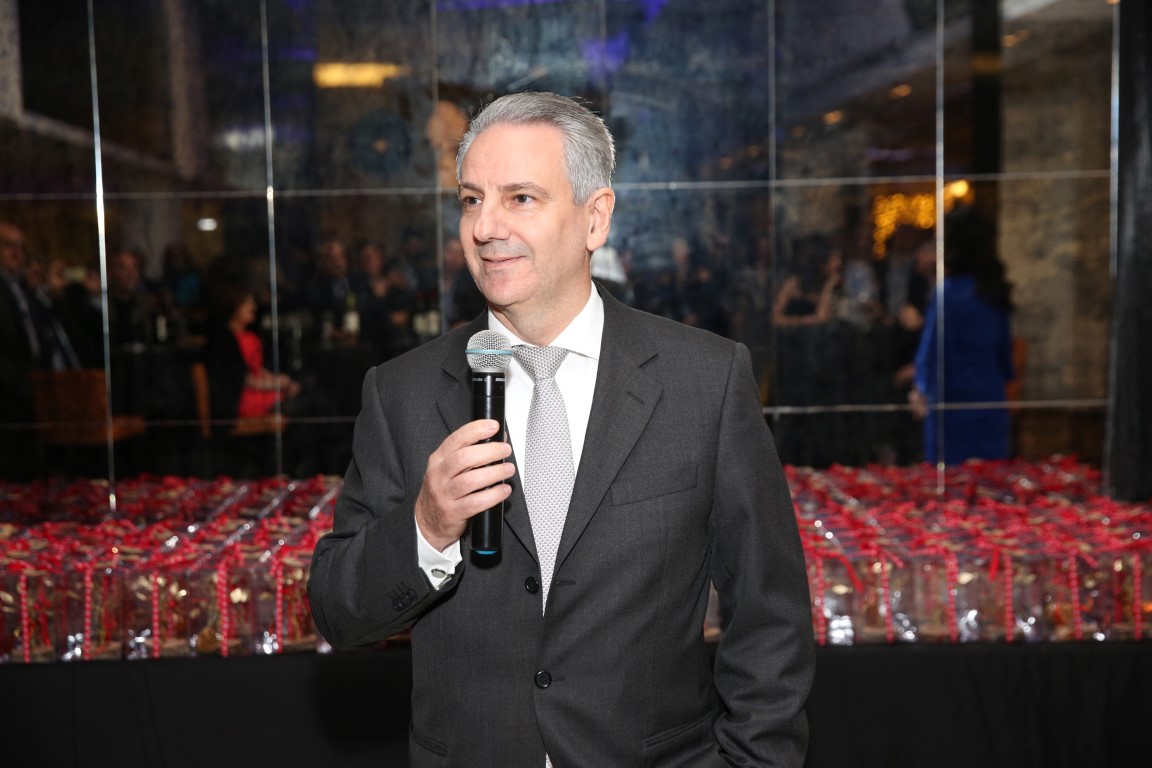 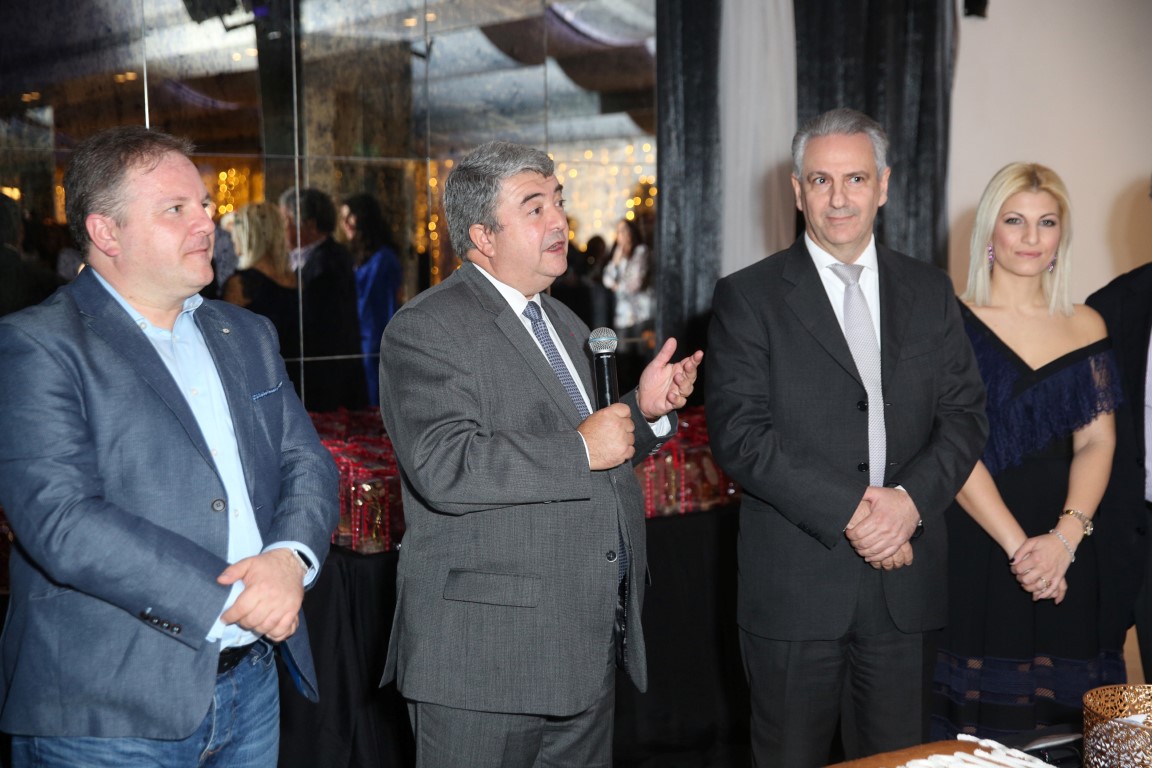 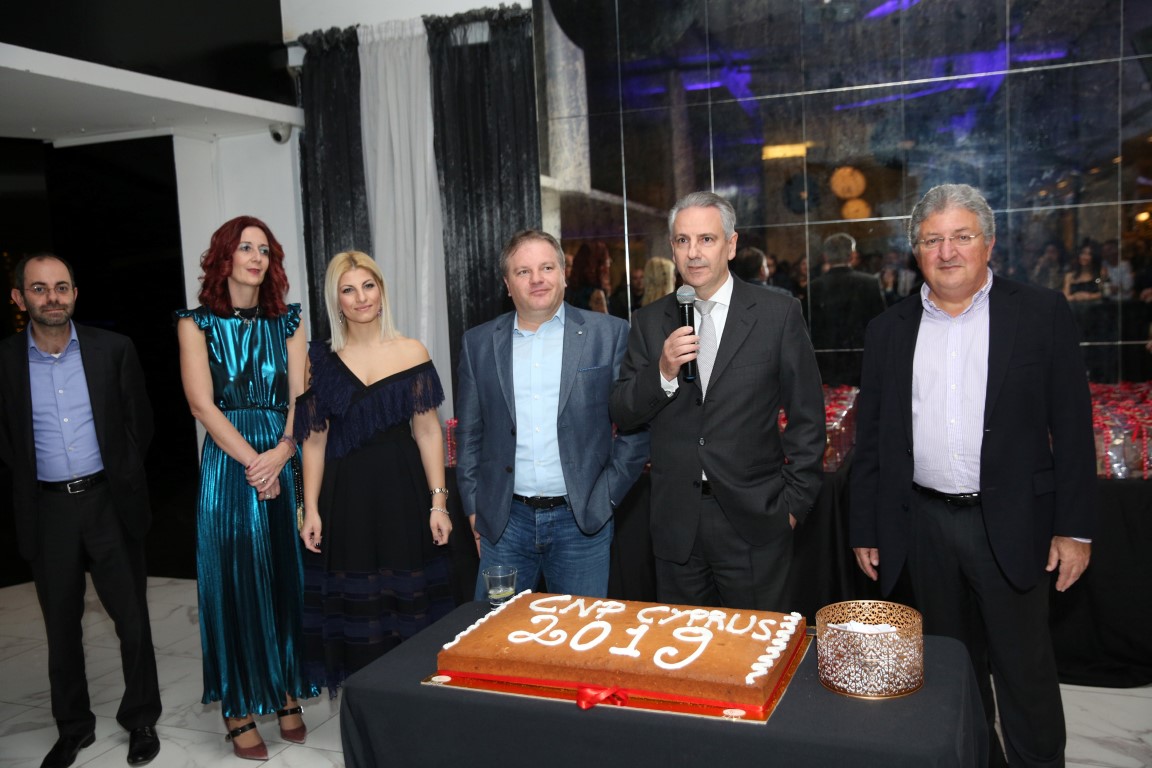 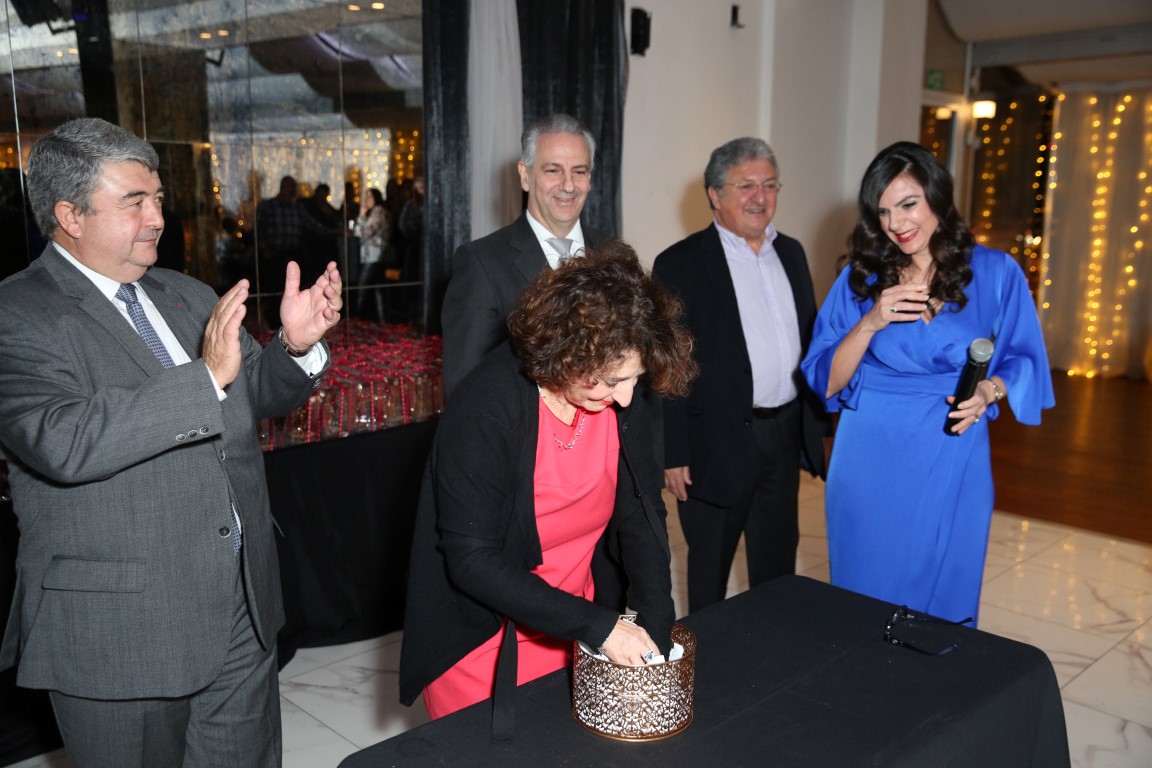 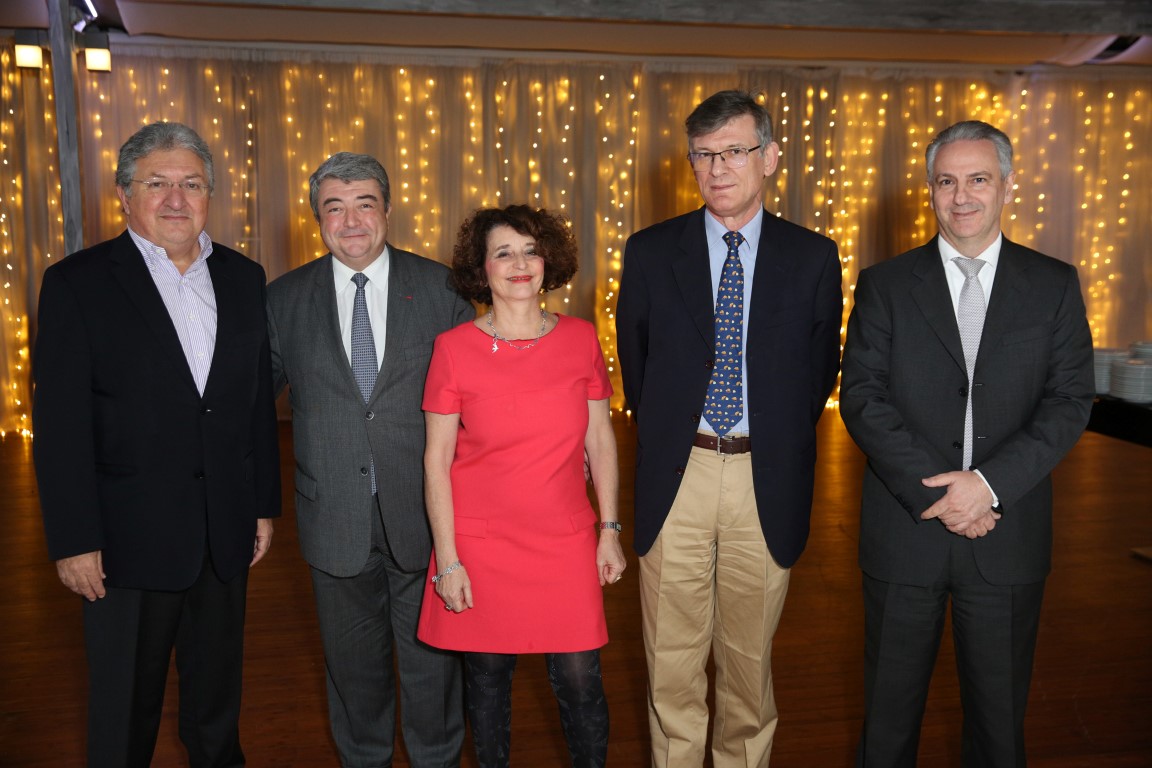 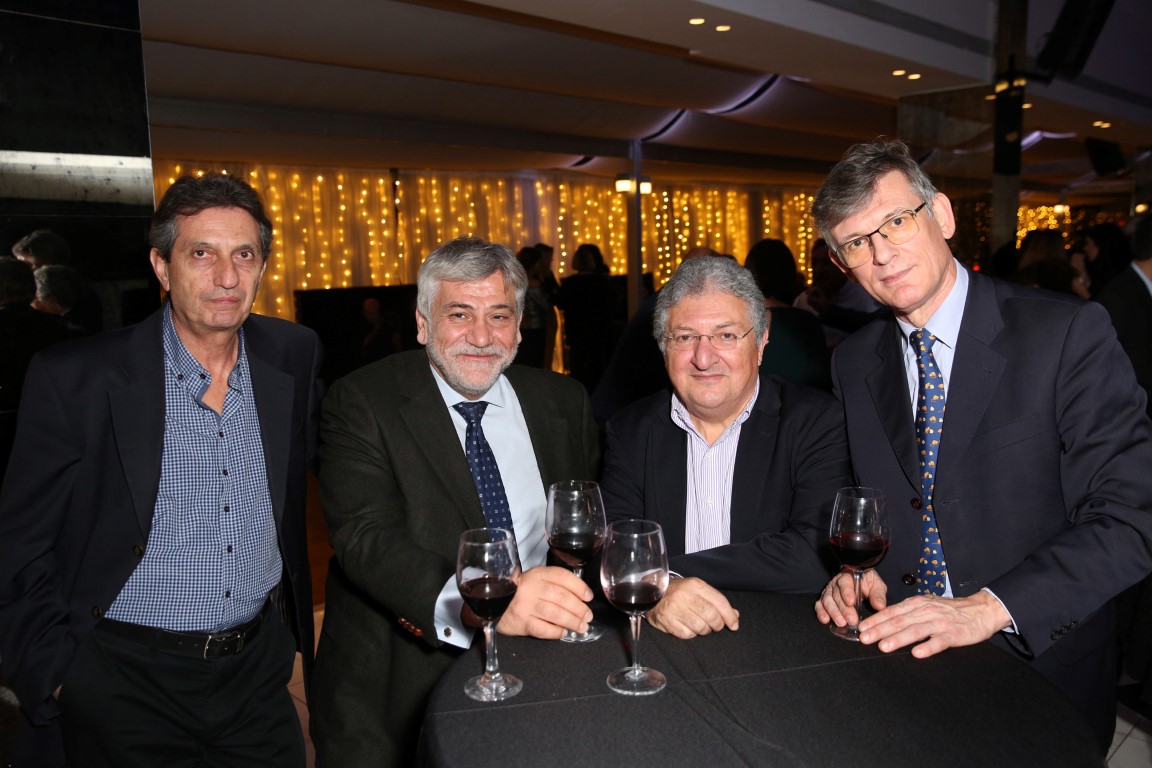 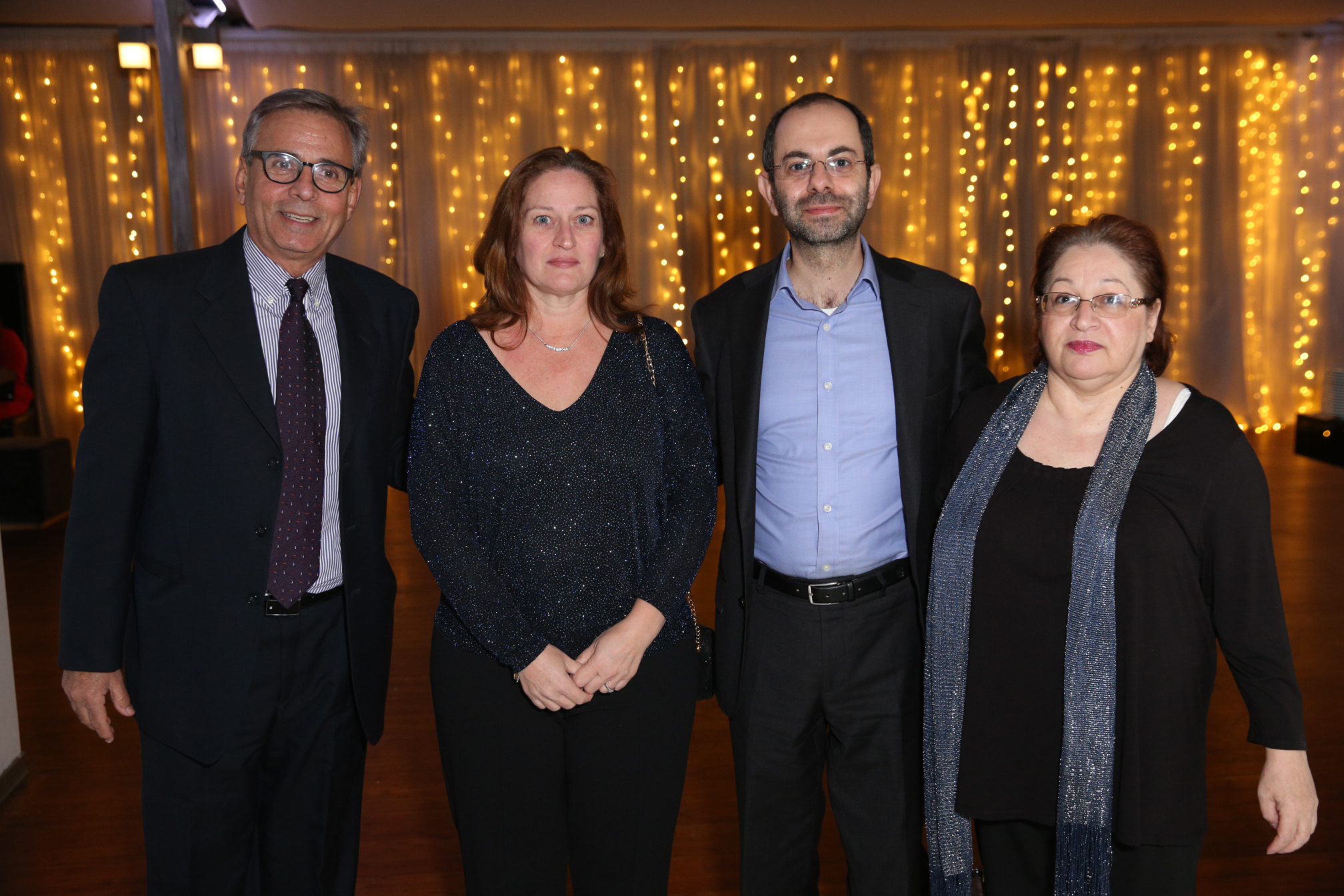 Our website uses cookies for its proper and smooth operation, the provision of our services, the collection of statistical data and the provision of content tailored to your interests. For more information you may visit the Cookies Policy posted on our website. Select "I accept" if you accept the use of all cookies. Alternatively, you may set your own preferences by selecting "Settings".
Settings     Accept all Reject

We use cookies to ensure the best possible experience as a guest in our site. Please configure your cookies settings before proceeding.

These cookies are strictly necessary to enable you to move about the website and to provide certain features you have requested. There is no need for consent for the use of such cookies.